Ice cream chain Golda and sushi restaurant Japanika said Sunday they were raising their prices, stoking fears of a wave of increases in the economy.

Since food giant Osem’s announcement last week of its price hike, analysts have raised concerns that other manufacturers may follow, adding to the problems for Israelis already struggling with a sky-high cost of living. .

The almost ubiquitous Golda controls much of the ice cream market in Israel. With the chain increasing prices by 3 percent, a kilogram of ice cream now costs 108 NIS (almost $ 35).

Golda said the price increase did not apply to store-bought portions, but only to ice cream sold by the pound or kilo, “and is a direct result of increased costs for raw materials, packaging materials, related products and also tax. “ 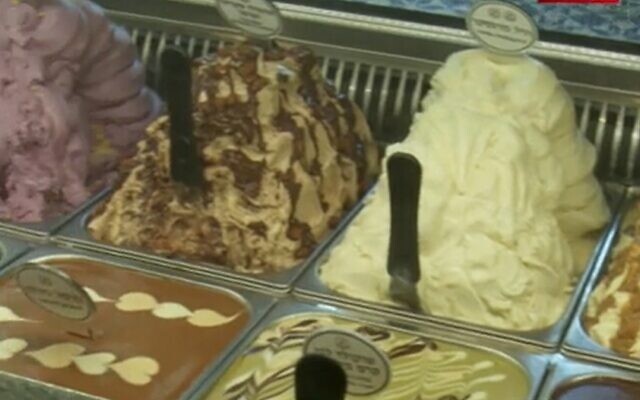 Meanwhile, Japanika has raised the cost of all items on its menu by NIS 2-3, a small increase that could have a huge impact on a family’s restaurant bill. The sushi chain told Channel 12 that the price increases came after two years with no increases. 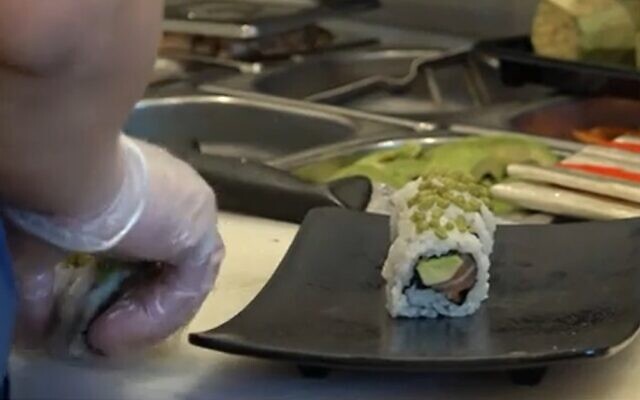 In addition, the import company Diplomat, which brings many international brands to Israel such as Oreo, has told independent stores that it will no longer offer them for sale, effectively increasing prices.

Prices for products made by the Barilla pasta company were also expected to rise, news channel 12 reported, and consumers could pay 6 to 10 percent more starting in February.

The announcements came after Osem and McDonald’s announced last week that they were going to raise the prices of their products, prompting calls for boycotts.

Osem said that starting in February it would increase the prices of its products by between 3% and 7%, due to an increase in the cost of basic ingredients. Osem is one of the largest producers of food products in Israel, selling pantry staples including pasta, tomato sauce, cereals, cookies, and the popular peanut snack Bamba. As such, its price spike has a huge impact on most Israeli pantries.

In several supermarkets, activists were seen placing stickers on Osem products calling on consumers to boycott the brand, and several politicians also spoke out against the measure. Earlier this month, Finance Minister Avigdor Liberman said that reducing the cost of living was the main challenge facing the government, which is also struggling to reduce property prices in a spiral.

Outrage over prices is growing a decade after Israel last saw widespread social unrest on the issue.

A price hike in cottage cheese, an Israeli staple, was the first spark that led to the “tent revolution” of 2011, which saw young Israelis furious at steep increases in rents and the cost of life erecting shelters on luxurious Rothschild Boulevard in the heart of Tel Aviv. Thousands of protesters soon took to the streets across Israel shouting slogans demanding social justice. However, the move ultimately did little to affect rising costs.

You’re serious. We appreciate that!

We are very happy that you read X Times of Israel Articles in the last month.

That’s why we come to work every day, to provide discerning readers like you with must-read coverage on Israel and the Jewish world.

So now we have a request. Unlike other media, we have not installed a pay wall. But because the journalism we do is expensive, we invite readers for whom The Times of Israel has become important to help support our work by joining The Times of Israel Community.

For as little as $ 6 a month, you can help support our quality journalism while enjoying The Times of Israel. AD FREE, in addition to accessing exclusive content available only to members of the Times of Israel community.